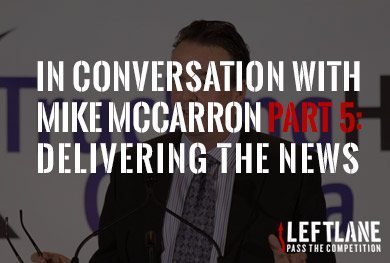 In the meantime, enjoy Part 5.

TN: When the deal was completed, how did you communicate it?

McCarron: We had a lot of direction from Wheels on that. Because Wheels is a public company, we had to be very careful about how we announced it. Basically, at the same time, after markets closed in Toronto and in the US, we had staff meetings and a press release was issued by Wheels.

TN: I imagine this was a real shock for your employees. How do you soften the blow?

McCarron: You don’t. It’s difficult. People are smart and they realize that jobs might get rationalized and things get condensed. So, rightly so, people are very nervous anytime a business is sold. We did everything we could to protect everyone’s job, but the reality is that Wheels Group has to do what’s best for their business and their shareholders.

We can’t control that. What I said to our employees is that the most important thing is that if a company is looking to rationalize positions, they’re going to take the best employee, the person who works the hardest and the person who’s producing. They’re going to pick the best, so the key is to work hard like you have been, contribute, do your job and it’ll work out no matter where you go. It’s difficult, but I say this to people all the time: Unless your name is on the front of the building, you have no say.

– In Part 6, we talk about making the transition from company owner to employee.

Part 1: Why he sold his business
Part 2: Finding the right fit
Part 3: Negotiating the deal
Part 4: The biggest surprise & keeping it quiet 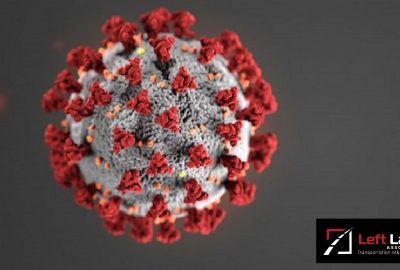