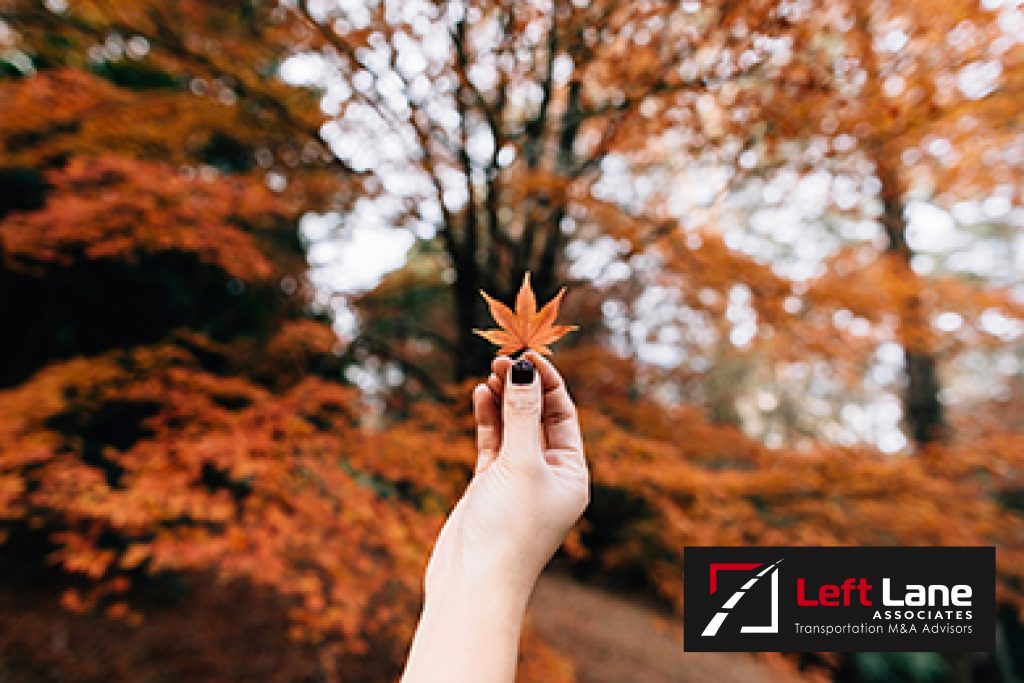 The only thing to like about Prime Minister Justin Trudeau is that he’s proving to be a man of his word and keeping his campaign promises.

Like most, I wasn’t surprised (or disappointed) when he announced that recreational pot will be legal here as of Canada Day. By most estimates, recreational marijuana is a $4 billion business, and within a decade the market is expected to explode and exceed $22 billion. The country stands to make mil-lions in taxes.

But legalizing weed is going to a big headache for carriers.What does “going green” mean for our industry and your fleet? Here are some things worth considering:

Your best driver, Rocky, smokes a daily fatty to deal with chronic back pain. It’s prescribed by his family doctor and legal – that is, until he gets behind the wheel. Then what?

The limit at which truck drivers will be declared impaired under criminal law is still up for debate. Canadian trucking associations are calling for zero tolerance. Many human resources professionals are suggesting marijuana needs to be treated like other legal substances, like Lipitor to manage your cholesterol.

What if Rocky worked on your dock or in customer service? The only thing stop-ping him from lighting up is a company policy that many view as discriminatory and is possibly unenforceable if the dope is prescribed by a doc.

It’s critical that every fleet clearly articulate and communicate its policy on impairment, and train people to identify it.

Most trucking companies I have spoken with have done little or nothing to deal with this issue. That’s a mistake, because the problem of legal drug use will only grow as the appetite to indulge soars.

The price of dirt

Finding a parcel of suitably zoned real estate to base a trucking business is a challenge in a lot of Canadian cities. It seems like no one wants us as neighbours.

Pot’s going to make it  harder. The marijuana industry requires vast amounts of space to grow, store, and distribute its products. One consequence the legalization of pot is having on trucking in Colorado is the rising price of real estate because there was a sudden shortage of available space. Safe to assume this pattern will continue in Canada.

With so many people getting high, you have to expect huge spikes in positive drug tests, which is certain to exacerbate the driver shortage.

Since traces of pot can be detected for up to seven days with a blood test, and over three months using a hair follicle test, how many drivers will choose to get high and take a job outside trucking? How many border crossers are going to migrate to domestic fleets so they can get high on the week-ends without worrying about losing their driving job on Monday?

Since random drug testing is still illegal in Canada, figuring out who’s puffing at work is hit and miss. My suggestion is that you try using the MAT (Munchie Assessment Test). Install a vending machine full of free pizza. Pretty sure it won’t take long to figure out who is smoking fatties at lunch. 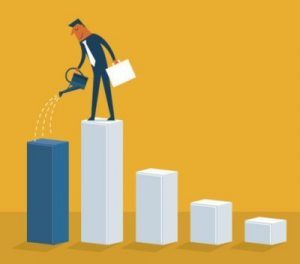 In spite of strong growth at our company I have been concerned for some time about the long-term leadership of our sales efforts. People, strategies… 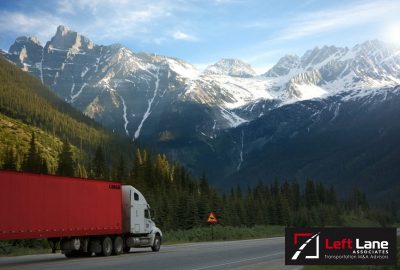 One of the battles that truckers continue to wage is the hiring of drivers. Driving a truck is a tough job that the next generation… 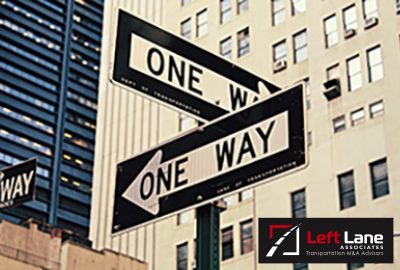 A banner for the rafters

A banner for the rafters Without a doubt, the most pivotal event during my 35 year stint in the trucking industry was a hockey game I… 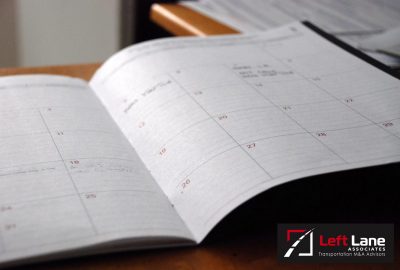 In a commoditized industry like trucking, getting a price increase can seem impossible. Every day, truckers tell me that loyalty is fleeting, with many customers willing… 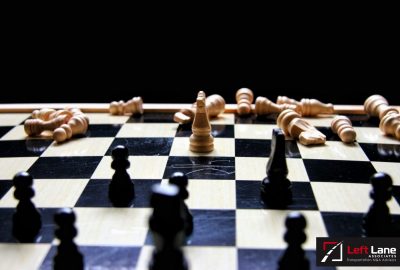 Empower your front line Think about how many times a customer will call or send an email to your company. On the first shipment, I’d…