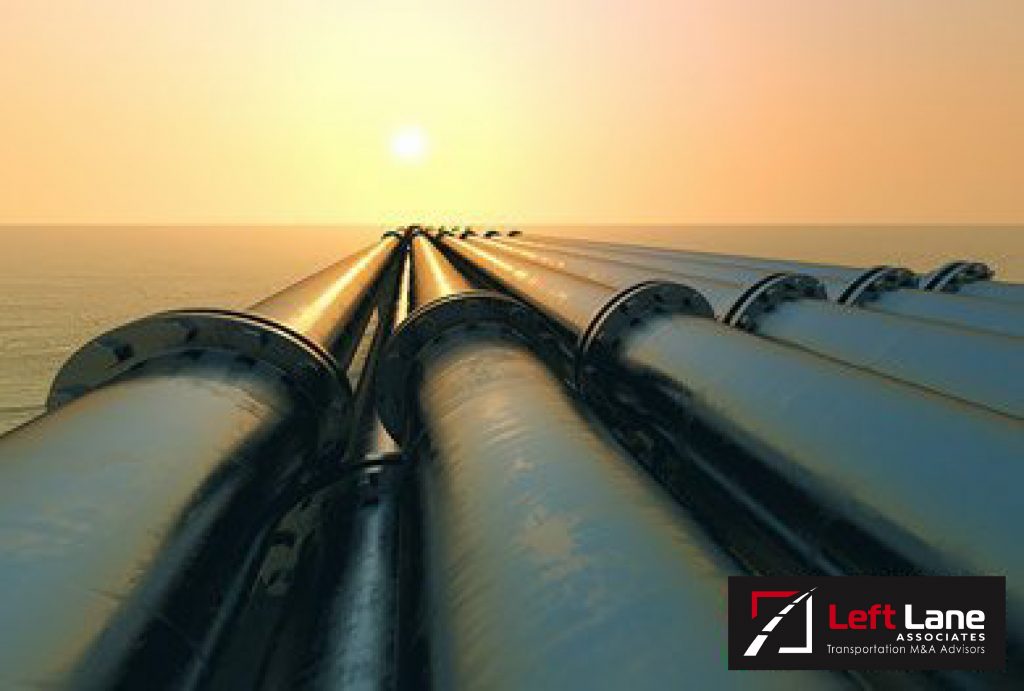 My favorite quote from The Irishman is when legendary Teamster boss Jimmy Hoffa, played by Al Pacino, bellows to a group of truck drivers at an organizing meeting, “If you got it, a truck brought it!” Ironically, until I watched the trucking/mob flick over the holidays, I thought that iconic saying was a trucking association tagline. The quote also speaks to the realities of being a trucker. We do most of the road work for the world’s supply chain, which means there are factors over which we have zero control that can make or break our success. Looking ahead, I can map out a number of potential speed bumps for supply chains and your bottom line in 2020.

According to the World Bank, the global economy is predicted to grow at a sluggish 2.5% pace as manufacturing slows and debt increases. The signals are mixed here in North America, where there at least are forecasts for more positive growth. Unfortunately, economic cycles and freight cycles don’t run in parallel. The Cass Freight Index reported that load availability fell in all key over-the-road modes during the second half of 2019. Soft truckload, LTL, carload rail, and intermodal tonnage numbers point to a sustained freight recession, which means shippers will be in the driver’s seat on rates into 2020. The good news is that freight cycles are shorter than economic cycles. Historically, they go up for two years and down for one year. Expect the freight recession to end midyear when the capacity pendulum swings back to favor carriers.

Shooting wars can bring instability, but so can a single event like the arrest of a Huawei executive. Think of the poor carriers in Canada’s $26-billion canola sector. As a result of that arrest, China wiped out 40% of the market when they stopped purchasing our canola seed. Those truckers were innocent victims in a political brawl no one saw coming.

Speaking of China, by the time this column hits the press, hopefully the first phase of the trade deal between the U.S. and China will be signed. But U.S. President Donald Trump is also blabbering about not agreeing on the second part of the deal until after November’s “re-election.” More uncertainty. Some positive trade news heading into 2020 is that NAFTA 2.0 – the amended Canada-U.S.-Mexico Trade Agreement – will be ratified in the first quarter. This is great for truckers, who haul almost two-thirds of the trade that crosses the 49th parallel. Even better news is that the new deal keeps a dispute resolution in place and out of Donald’s irrational hands.

If there’s peace at the trading table, there will be an abundance of consumer confidence and freight to move in 2020. The bad news is there are too many trucks to move it. The effects of the post-2018 equipment-buying binge are still with us. I expect capacity to reset and align better with freight demands at some point this year. The costs of insurance and real estate are not subsiding any time soon. Throw compliance, technology and weed into the mix, and small players will continue to struggle. Lots are quietly closing the doors and walking away from the industry, especially out west. As painful at it is to see carriers and good people leave the industry, it opens up opportunities. So, here’s hoping for a rebound – and some sanity – in 2020. Year after year, cycle after cycle, if there’s one thing we can depend on, it’s this: If you got it, a truck brought it.

Mike McCarron is the president of Left Lane Associates, a firm that creates total enterprise value for transportation companies and their owners. 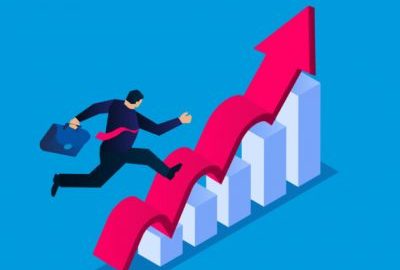