The promise and shortcomings of autonomous tech 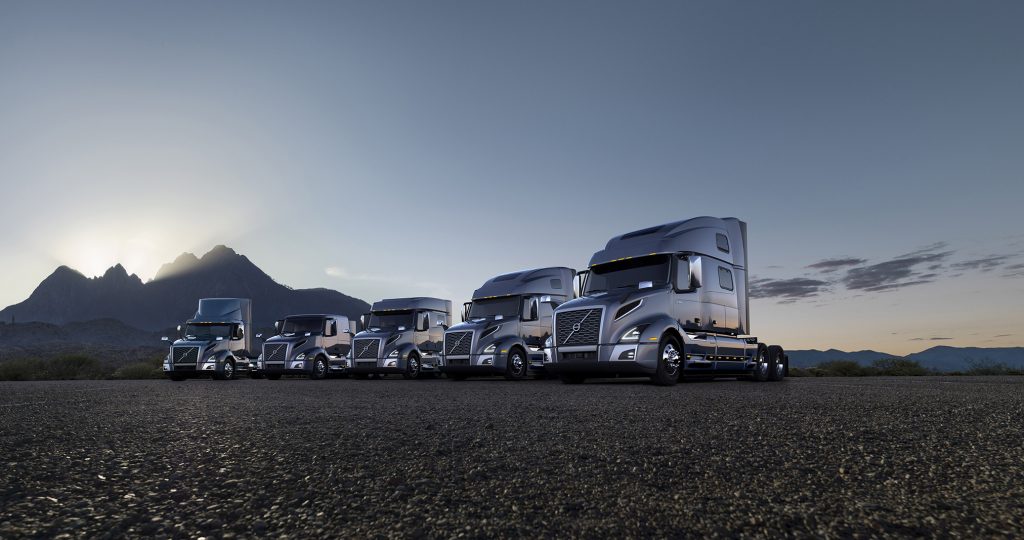 The promise and shortcomings of autonomous tech

Every truck driver knows what to do when they come to an S-curve: take it easy, accelerate gradually through the turns, and then get back up to speed.

In technology, the term S-curve represents the typical path of adoption: slow progress at first followed by a sudden, steep rise as consumers and businesses jump on board. Then, the curve peaks and levels off into maturity.

There’s no better example of an S-curve right now than autonomous trucks. We’ve been hearing about their inevitability for years, starting with driver-assist technologies like automated transmissions and collision warning systems.

It’s hard to know where we’re at on the roadmap to truly driverless trucks. Right now, however, four things seem certain.

Technology won’t solve the shortage of qualified truck drivers any time soon. In fact, in the short term, you may need to adjust your recruiting and retention message.

According to surveys from Trucking HR Canada, automation may seem appealing from a productivity perspective but it can create fear among employees that their role will soon be obsolete.

Managing drivers and other employees through a technological change requires not only training but serious reassurance. When it comes to recruiting, it’s hard to attract people who keep hearing their job is going to disappear.

Not everyone is on board

Uber made history almost four years ago by completing the world’s first fully autonomous freight delivery. All the technology we need to put fully autonomous trucks on the road is already well on its way through the S-curve. It’s the regulators, insurance industry, and the motoring public who lag behind.

Consider platooning, which uses readily available radar-based collision avoidance systems to establish a digital link between vehicles. Trucks accelerate, brake, and change lanes together as they move down the highway.

Even though there are benefits in safety and fuel economy, and platooning trials in North America have been going on since the 1980s, you have to wonder whether Joe Motorist is ready to share the highway with a convoy of 80,000-pound trucks that move by themselves.

Then there’s the role of government.

Earlier this year, a study from the American Transportation Research Institute said the current patchwork of federal and local laws is holding back the testing and adoption of autonomous vehicles. This splintered system “has likely hindered the development and adoption of automated vehicles and driver-assist technologies in the trucking industry,” according to ATRI.

Our industry needs regulators to catch up to the pace of technology and develop a coordinated effort.

Open up to closed spaces

One area where truly autonomous vehicles can gain traction is in closed industrial environments where routes and tasks are clearly defined, like big distribution centers, ports, and manufacturing plants.

That’s the idea behind Vera, Volvo’s cab-less yard tractor, designed for routine tasks at low speed and short distances. With no human on board, and no intention of venturing onto the highway, Vera relies on what Volvo calls a “transport control center” to coordinate movements relative to other Veras operating on the same network. The only time Vera should need to stop is to charge the batteries. It can operate around the clock with minimal input or intervention from people.

Driverless trucks may be a generation away but technology exists today to help human beings keep their vehicles right-side up and rolling safely.

There are truck-specific navigation systems that alert drivers to roads with weight limits, low bridges, HAZMAT restrictions, and even dangerous turns.

Right now, technology is no substitute for a skilled, alert, professional truck driver. But it certainly can help him or her safely travel the road ahead—including the S-curves.