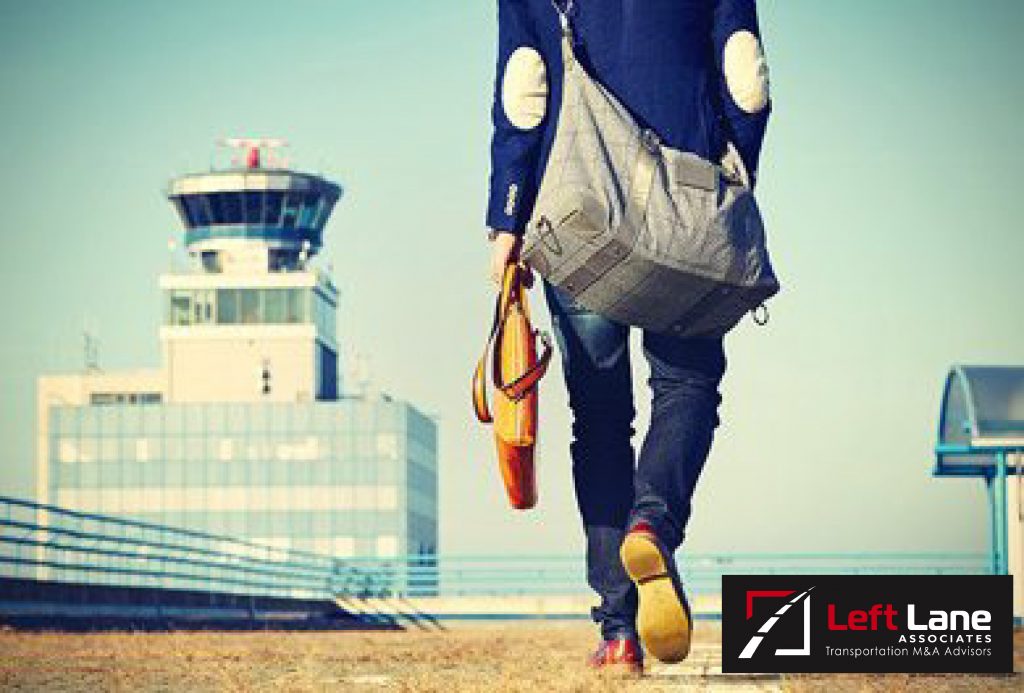 It didn’t hit me until my bride and I were going through customs in France, excited about our much-needed European getaway. After scrutinizing my passport, the agent raised his head and asked what I did for a living. I whispered, “Unemployed.”

Yes, in October, my partners and I sold the freight-brokerage/trucking hybrid we started 22 years ago in Toronto with a phone and a fax machine. I was no longer in sales management; no longer had a paycheck. Freight brokering and trucking have been in my blood since I was hired out of university 30 years ago by a large American common carrier looking for a foot- print in the Canadian market. It didn’t take long for me to hook up with other ambitious “kids” thinking we could do cross border LTL better on our own. The years to follow were an unbelievable roller coaster ride. We built a successful business-and it was lots of fun.

As news of the sale spread, truckloads of industry people began reaching out either to congratulate me or to wish me good riddance. Everyone asked the same two questions: Why did you sell, and what are you going to do next?

Being asked why I sold the business did not surprise me. What did surprise me was how many from the 50-plus crowd agreed with my reasons. As you get older, you reflect on your career and why you made the decisions you did. I don’t know where you’re at in your business, but here’s why it felt like the right time to sell mine:

The fun factor: Let’s call a spade a spade: Work wasn’t as much fun as it used to be. The 24/7 chime of the BlackBerry, the lack of loyalty, and the pressure on the bottom line can wear you down. As I gaze into my crystal ball, I see this as the new normal. My chats since selling the business made me realize I wasn’t the only trucker having problems falling back to sleep after the 4 a.m. trip to the bathroom.

Demographics: The transportation industry is graying and there will be a glut of companies for sale. I read a study where 30 of motor carriers earning less than $25 million annually said they were interested in selling within the next 18 months. With Economics 101 slanted in favor of the purchasers, I worried that multipliers in the fu- ture will be reduced even further. It might be harder to get out and even harder to get the price we deserved for more than two decades of blood, sweat, and tears.

Robust M&A activity: Transportation mergers and acquisitions were strong in the first quarter of2012 even when you extract five major deals valued at $1 billion or more. Investors have hordes of cash sitting in banks collecting 1 % interest and just looking for a home. Despite concerns about the economy, transportation and logistics are expected to grow in the next 15 to 20 years. We wanted to take advantage of this current “mini” perfect storm because no one can predict the next economic tsunami or when everyone else will want to get out.

A need to learn: After 30 years, I felt like I’d stopped learning. Our management team built such a finely tuned sales and marketing system that I had almost worked myself out of a job. Even mundane tasks were a challenge, as there was always some- one willing to help the boss-man in the corner office. I stopped going in on weekends because neither the security guard nor I had the master’s degree required to work the $100,000 photocopier.

So that answers the first question. Regarding what’s next, I don’t know, and that’s exciting. I’m too young to wake up every morning with nothing to do. I’ve learned over the years that for a personality like mine, free time is not your friend. On the other hand, I have lots of friends in the business-and many want advice about sell- ing their company. Unemployment is overrated!

Mike McCarron is a former partner at MSMTransportation in Bolton, Onto He still has transportation in his blood, although his heart no longer has to pump as fast as it did earlier this year. Follow Mike on Twitter at@AceMcC.
Share Post