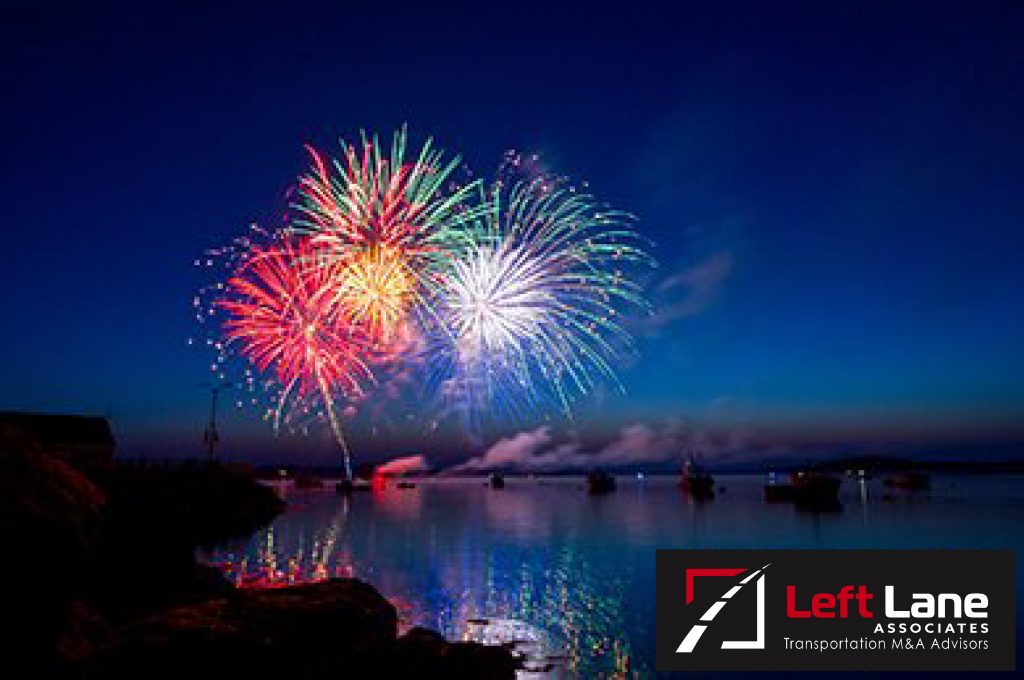 Time for a New Year’s revolution

The salads in the office fridge are a dead giveaway every January: it’s New Year’s resolution

season. Personally, I abandoned the tradition years ago after realizing how expensive it is to use an annual fitness club membership just once.

Professionally is a different story.

While grinding it out in the trucking trenches I was a huge believer in taking advantage of the reflective nature of the season. My thinking was simple: bottle up the vim and vigor every one seems to have when they return from the holidays and use it to our advantage.

Focus on quick fixes that improve the bottom line. Gather some momentum that lasts longer than the salads in the fridge.

It’s a mentality that some of the amazing truckers I meet every year also put into practice. I asked what New Year’s resolutions they planned to make and here’s what made the list.

It still blows my mind how slowly truckers bill their customers. There is zero excuse for not getting 99% of shipments billed the day of delivery.

What can you do with better cash ﬂow?

Negotiate early payment terms to suppliers in lieu of discounts. Start with the suppliers that are already factoring!

Those six-inch stacks of paper on the billing desk are actually piles of cash. For a company with $5 million in annual sales that bills weekly, that pile is probably worth a hundred grand. Would you leave that much cash on the table for two weeks?

Instead of starting your next sales meeting by listening to your reps drone on about how tough it is out there, ask them one simple question: How many new prospects did you put into the company’s sales funnel last week?

Margin is all about math. The more prospects that go into the system the more cus-tomers will spit out the other end. Improving the input also allows you to walk from crap-py deals because there are better ones in the funnel.

The Conference Board of Canada wasn’t wrong several years ago when it reported that the trucking industry is the only sector they’ve studied that gives every cost saving back to its customers.

There’s no such thing as a lifetime rate.

Resolve to have at least one bottom-line chat with every customer each year, including brokers, and refresh their quote. Use the date you hauled the customer’s ﬁrst shipment as the annual expiry date. If it was October 12, 2011, then make every quote in the system expire annually on October 12.

Customers will only gain respect for you when they know that you’re adjusting your prices based on real-world conditions.

When was the last time you won one? Enough said!

5 Give back to the community

I don’t want to beat a dead horse (Charitable giving pays dividends, December 2016) but giving back to your community pays huge dividends, and not just for the value of your brand. This winter people across Canada are choosing between heat and food. We’re all pretty fortunate. Instead of watch-ing salads go bad in the fridge, burn a few calories organizing shipments for the local food bank. It’s a good feeling.

Speaking of feeling good I’m bullish on the upcoming year. It’s going to be a banner one for the industry. 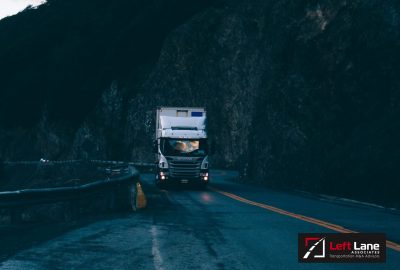