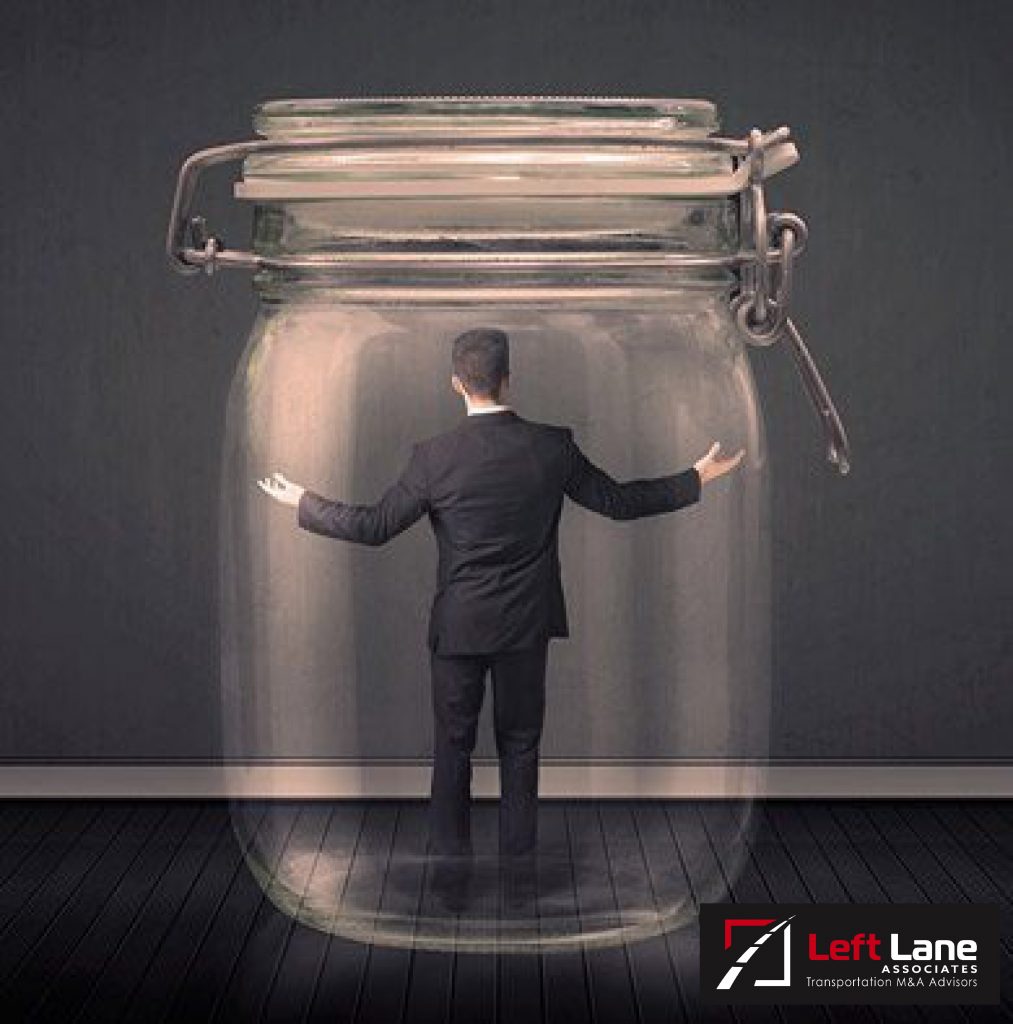 Imagine you’re at the Super Bowl with 110,000 other football fanatics. As you’re watching the game there’s a loud bang. Fire breaks out and the domed stadium suddenly fills with smoke. The crowd panics and makes a dash for the nearest exit. How are you going to make it out when everyone is rushing the door at the same time? If you’re a baby boomer, this could be your fate when it comes time to sell your business.

In the early 2000s, the first wave of boomer entrepreneurs reached their mid-50s. Having successfully run businesses for 25 years, it was finally time to hang up the blades. Economists predicted a massive selloff of companies would begin and continue for 20 years until every boomer had motored off into the sunset.

A funny thing happened on the road to retirement. The expected transition into retirement never happened. According to Tom McCullough, chairman and CEO of Northwood Family Office LP, a wealth management boutique, here’s why the boomer generation decided to hang around in the corner office:

For the first time in their lives, Canadian boomers lost confidence in the public markets. So, why sell the business and hope for retirement income when the safe option is to work and stash cash under the mattress?

As boomers saw their nest eggs get fried, they realized that EBITDA was their safest investment. Boomers were never short of confidence—in their industry, company, and ability to succeed. They also fell in love with the “pretax” perks that come with self-employment. Fancy-dancy dinners, private boxes, and the latest hot rods became part of the gig. Selling the business and signing the mandatory non-comps would mean a reality check and a desk at the local Re/Max office – Keeping the business became the lesser of all evils.

Boomers are a health-conscious generation. They’re living a lot longer than mom and dad. The only exercise my parents got was walking to the Impala to go buy a carton of butts. A Canadian male’s life expectancy is now pushing 79 years; for females it’s almost 85. Retirement is no longer about a decade of cashing the company pension cheque. Thirty years is a long time. You can play only so much golf and bridge.

Nothing in life is as predictable as aging. Boomers are growing old and at some point in time will have to cash out. They’ve confidently defied odds for years on their terms. Being the last man standing is a motto that served them well. It’s part of the swagger that has made them so successful. Soon, though, the last man standing may have to choose between being trapped amid the smoke or getting trampled by the stampede heading for the exit signs.

Thirty-year transportation industry veteran Mike McCarron was one of the founders of MSM Transportation before it was purchased by the Wheels Group (TSX-V:WGI), a Canadian based 3PL, in the fall of 2012. He is currently employed at Wheels in Mergers & Acquisitions and is focusing on the consolidation of highly fragmented Canadian non asset transportation industry. His bimonthly column is on the Canadian Transportation M & A space. Follow him on Twitter at @AceMcc or on Linkedln at http://ca.linkedin.com/in/mMcCarron.
Share Post