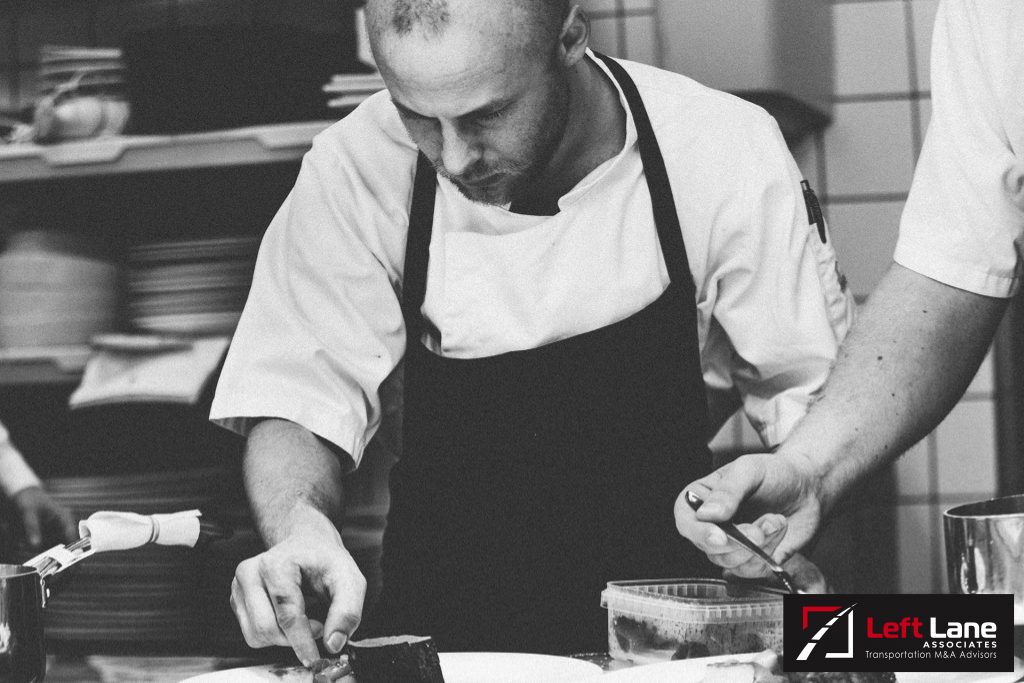 Two trucking company owners had a few too many pops late one night at the trade show. Stumbling back to their hotel rooms they both tripped and fell into a swimming pool full of Baileys Irish Cream.

The first trucker quickly gave up and drowned a happy death. The second trucker kept kicking. She thrashed around so hard that she came up with a plan to churn the cream into butter and eventually crawled out of the pool.

The image of these two truckers came to mind when, during the recent Truck Training Schools Association of Ontario convention, I was asked about the long-term survival of carriers with fewer than a couple hundred trucks.

Can small and mid-sized carriers come up with ingenious ways to compete, or will they just give up and go under like the first trucker?

My response: There will always be a market for a trucking company – regardless of size – that does something better than everyone else. Every successful trucker has a “secret sauce”, and two of the best forms involve geography and industry verticals.

One way to compete with the big guys’ scale is to swim in your own small pool. Focus on a specific city, province, or region, and even the smallest player can be a big ﬁsh.

Think of it this way: Many small carriers go wherever their customers send them. Customer says, “Go” and trucker says, “When?”

When your trucks are in different cities week after week, often the only way home is to move cheap broker freight. But when your trucks are always in the same zip code, you’re in a position to haul better paying freight direct from regular customers.

Scale in a region can also attract drivers who love routine schedules. In recruiting, a geographic niche is a big advantage over Joe Competitor whose trucks are scattered all over hell’s half acre. Something to be said about having breakfast at the same diner every week.

Regional scale is effective if your game is Less-than-Truckload. When I owned MSM, our niche was the Toronto-Los Angeles lane where we’d regularly pack 53-foot trailers with 100 feet of customer freight. That volume meant lower costs, the fastest service (freight moves freight), and a 28% gross margin.

Everyone knows about the flatbed, reefer, and oversized hauler in their ’hood. But what about the fleets that specialize in blanket-wrapped freight, flowers, or dry food? A vertical or niche can be the life preserver that helps you stay aﬂoat.

These days I’m bullish on the growing final mile and dedicated sectors. In fact, I saw on Twitter that Indianapolis-based Celadon Group plans to increase the dedicated portion of their business from 37% to 50%. Even the big guys are getting into the act.

Being known as a specialist becomes the foundation of your brand. If all you move is hazardous material, you’re also in the chemical business. You can speak the industry’s lingo, and shippers will value your expertise in moving their scary stuff. It’s proﬁtable being the only transportation expert in a room full of scientists.

If your plan is to grow organically, it’s much easier when your sales efforts focus entirely on a vertical market. Your Customer Relationship Management software will drool as you load in prospects from the trade association list that came with your $800 Associate Membership.

Vertical and geographic specialization can go hand in hand. One of the poster boys for this strategy is Rosedale Group in Mississauga, Ontario, which has become a juggernaut hauling flooring (yes, flooring) between Canada and the southeastern U.S.

Not sure why company president Rolly Uloth chose to focus on either niche, but I’m guessing he’s not drowning in the Baileys! 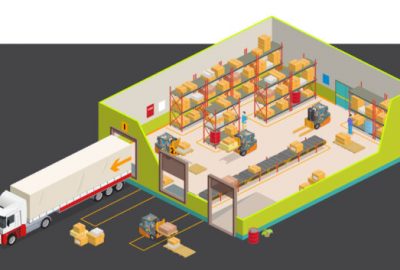 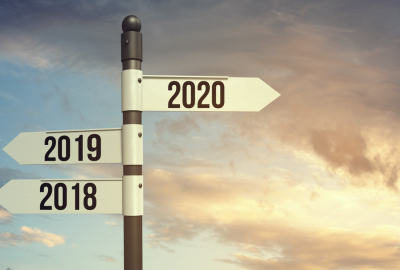 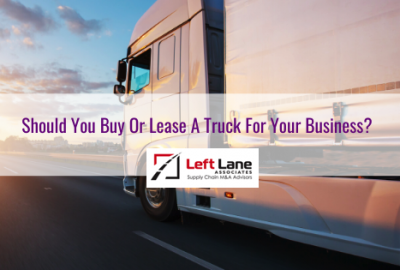 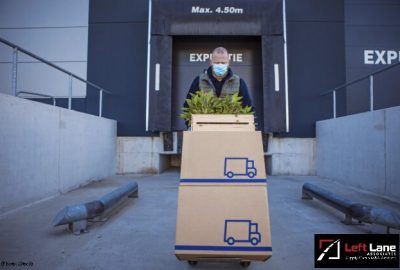